was held recently in Yerevan. It was focused on the mathematical problems of the modern Mathematical Physics.

The conference which was a significant event for our scientific community was organized by the joint efforts of the Institute of Mathematics of the National Academy of Sciences of Armenia and the American University of Armenia.

Interesting talks were given also by young participants from Russia, Switzerland, Germany and many from Armenia. 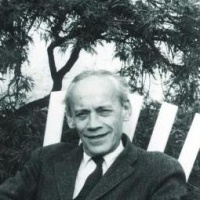 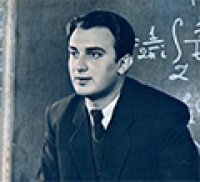