The Institute of Mathematics of National Academy of Sciences of the Republic of Armenia has organized ten international conferences in Mathematical Physics with the first conference taking place in 1982 and the latest one in 2016 in Yerevan. Among the participants of previous conferences were many well-known scientists, such as Sergio Albeverio, Roland L. Dobrushin, Gianfausto Dell'Antonio, Vadim A. Malyshev, Robert A. Minlos, Salvador Miracle-Sole,  Alexander Polyakov, Yakov G. Sinai, Anatoly Vershik and others.

The present conference is dedicated to the memory of famous Soviet and Russian mathematician Robert Adol’fovich Minlos (28 February 1931 - 9 January 2018). The conference will take place on September 2-7, 2019 in Yerevan. The venue of the conference is the Akian College of Science and Engineering of American University of Armenia (40 Marshal Baghramian Ave., Yerevan). 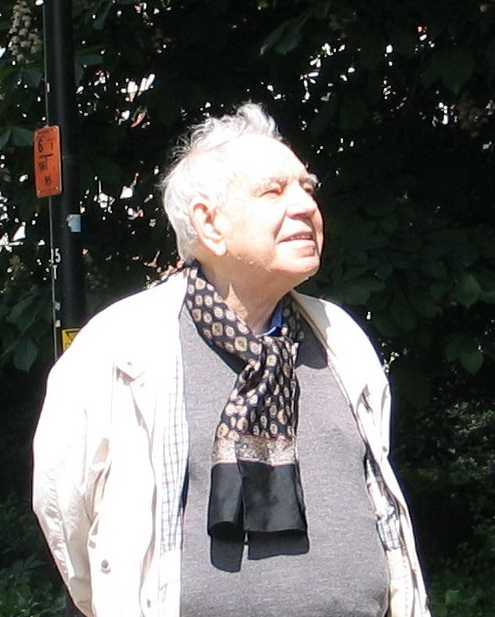 The topics of the present conference include:

Proceedings of the XI international conference Stochastic and Analytic Methods in Mathematical Physics, edited by Suren Poghosyan, Mathias Rafler and Sylvie Roelly, has been published by Universitätsverlag Potsdam in the series Lectures in pure and applied mathematics. The electronic version of the Proceedings is available here.