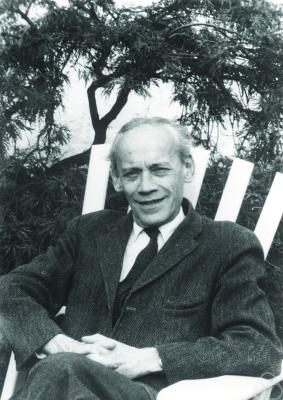 With the EMS and IMU sponsorship 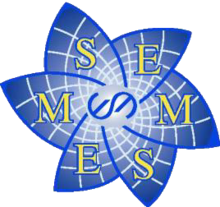 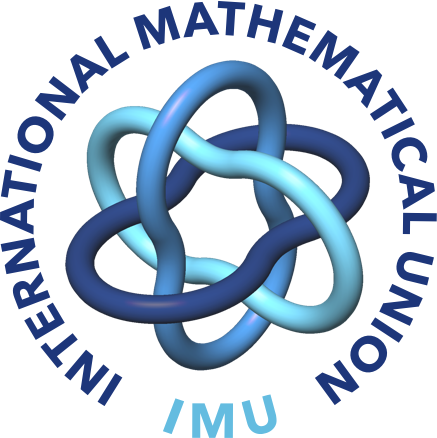 Emil Artin is one of the most outstanding mathematicians of the 20th century.
His life was short and difficult, but extremely fruitful. Born in Austro-Hungary at the very end of the 19th century, and even went in World War I, he successfully resumed his academic career and quickly ascended to the very top of the mathematical Olympus.
In many respects, thanks to him the image of modern algebra has acquired today's outlines. Artin successfully solved many of difficult problems, among which also Hilbert's, and himself formulated several new, still determining the development of algebraic sciences. An excellent teacher, he had many students and although Mathematics Genealogy Project points 34 of his pupils, including such names as Max Zorn, Serge Lang, John Tate, Hans Zassenhaus, the number of the followers of his talent is much greater. The books written by him have not lost their relevance and are widely currently used by students and specialists.
According to the witty remark of Carl Faith: By the vagaries of life, the name Artinian was restored in adjectival form by Bourbaki: Artinian rings! One can add a few more terms related to its name: Artinian module, Artinian ideal, Artin group, Artin reciprocity, Artin L-function, Artin symbol, Artin map, Artin transfer, Artin conjecture, Artin billiard, and so on.
Artin left a rich scientific legacy, which for a long time will remain a source of new ideas and mathematical inspiration.

The aim of the conference is to provide a forum where specialists will meet to share ideas of latest research in Algebraic Structures, Mathematical Logic, Number Theory, Pure and Applied Mathematics, Computer Science.

Invited speakers that confirmed their participation: